Two days racing in the Bay of Gibraltar in glorious sunshine and light to fresh sea breezes made the 18th annual Gibraltar regatta a very successful event.
The first race on Saturday was The Round the Rock race, starting at the aero buoy with a windward leeward leg to Rinconcillo beach and back then around Europa point, up to the Eastern aero buoy then finishing outside the new RGYC club house. Seawolf had a great start and lead for the entire race, finishing just after 5pm. The remainder of the fleet had a frustrating finish in ever decreasing wind but with only 1 retirement in ORC class the regatta was still wide open with 2 more races planned for Sunday.

After a great round the rock party on Saturday evening, concentration levels were a little low for the first race to Europa point and back onboard Seawolf, after a poor start and taking the long route to the windward mark Seawolf finished second on the water but well down on corrected time, uncertain onboard at that time. We then new we had to sharpen up and race to win the last race to stand a chance of winning the regatta. Again we made a great start and dominated the race from the front, stretching out a huge lead by the first mark and the flying to the finish in 18 knots of wind…was it enough??

Finally Yes with a small margin of 1.5 points Seawolf was the winner, beating our old friends and rivals Vikingo in second and the crazy team on Kouko in third place. A fantastic effort from all the crew on Seawolf. 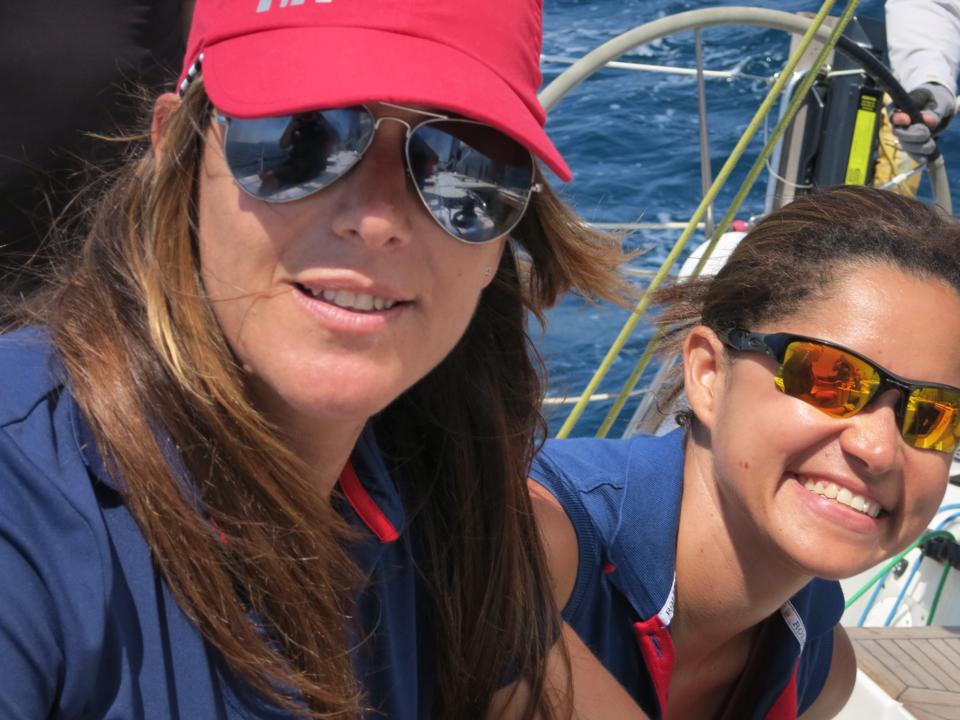